5 iconic dishes you can try in Australia 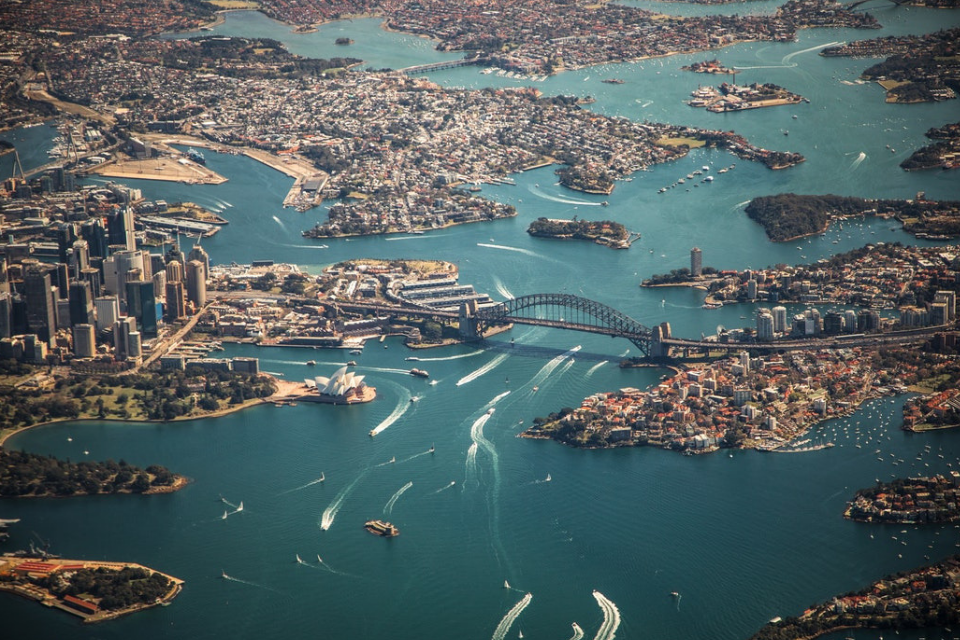 Australia, in addition to being one of the leading economies of the world, is also a beautiful and diverse country full of thriving, cosmopolitan cities, awe-inspiring coasts, and bewitching landscapes. It is considered a megadiverse country, its size gives it a wide variety of landscapes, with deserts in the centre, tropical rainforests in the north-east and mountain ranges in the south-east.


The cultures and peoples of Australia are almost as diverse as its sprawling landscapes. And as always, diverse cultures mean diverse food. Let’s delve into the rich and luscious food culture of Australia and take a look at some of the most popular dishes they have to offer.

This is a classic Aussie chicken dish, with its roots in Italian-American cooking. This originally started out as an eggplant dish (which is still available as a vegetarian option by the way), but it now comes as a chicken schnitzel topped with an Italian-inspired tomato sauce, melted cheese, and even prosciutto ham if you wish. The dish fast became a favorite among the locals and is largely served in pubs all around the country. 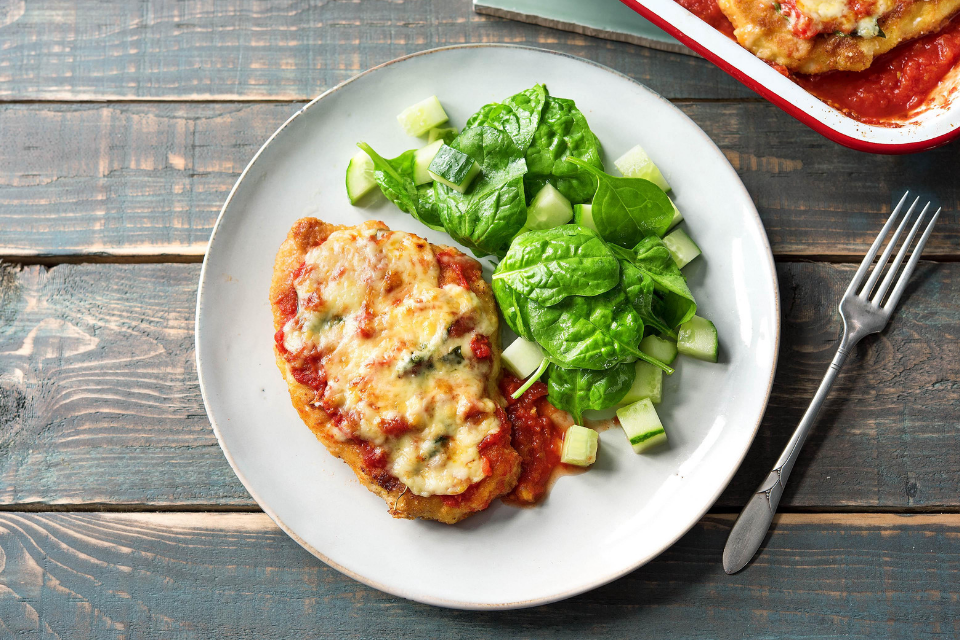 Aussies really love their barbeques, and the staple of any Australian barbeque is a selection of good Australian snags. There are a variety of snags, ranging from traditional pork or beef to fancier ones that are flavored with herbs and spices.


Enjoy it with a slice of bread and top it off with some fried onions and a good sauce. 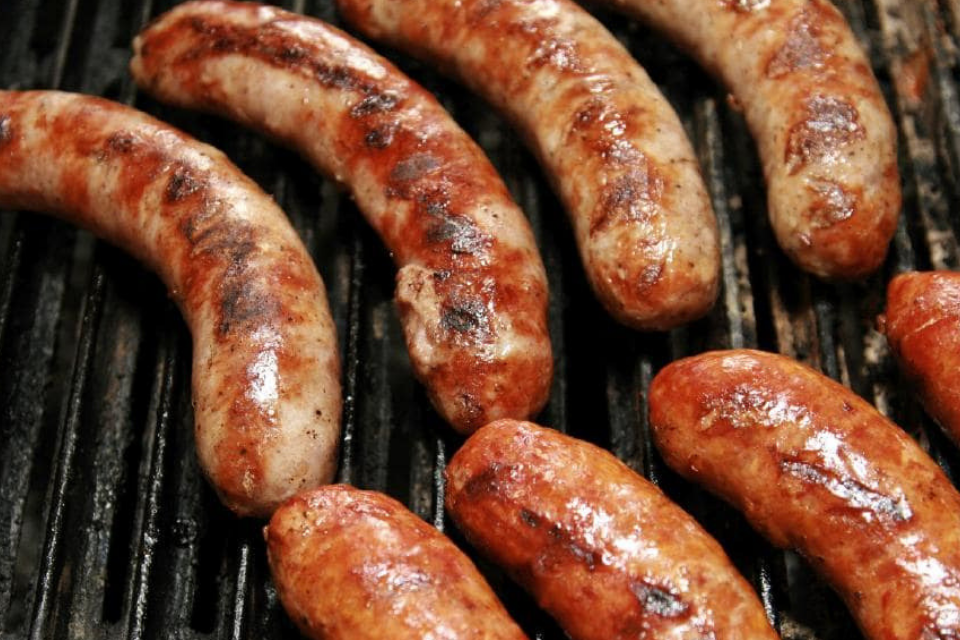 The name ‘Barramundi’ comes from the local aboriginal language and it means ‘large-scaled river fish’. This is a true Aussie meal and is served grilled, fried or seared skin-side first and is usually dished up as a fish steak with herbed oil.


Heading up to Queensland will get you some of the best fish in the country. 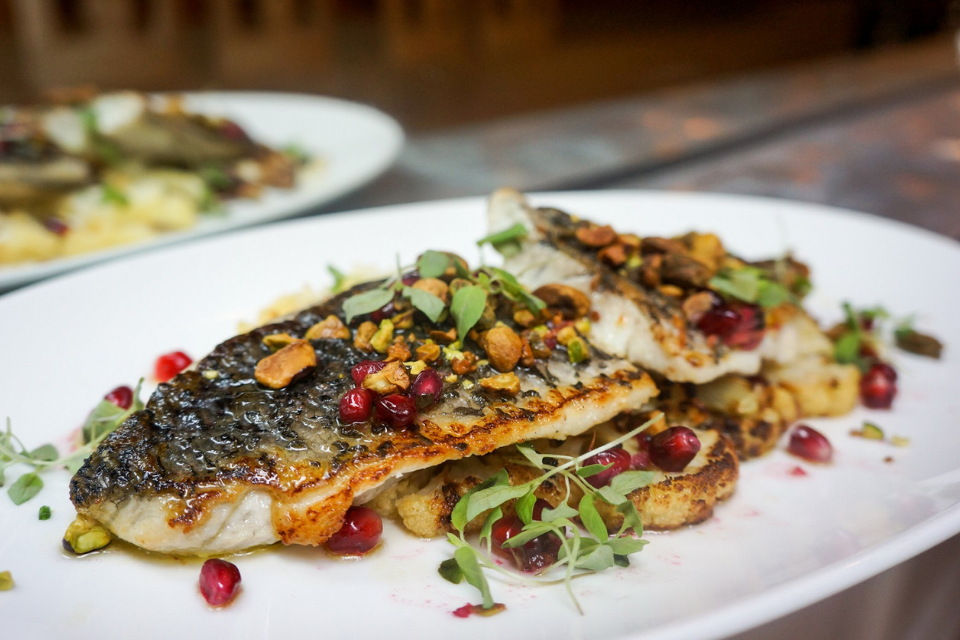 The national animal of Australia, the Kangaroo, is also a delicacy. It is one of the healthiest meats around since its methane-free and low in fat. It tastes like beef, but has much more protein and iron than beef and is also a good source of omega-3.


The dish goes well with garlic, pepper, juniper, rosemary and fruity flavors such as plum, red currant, and orange. 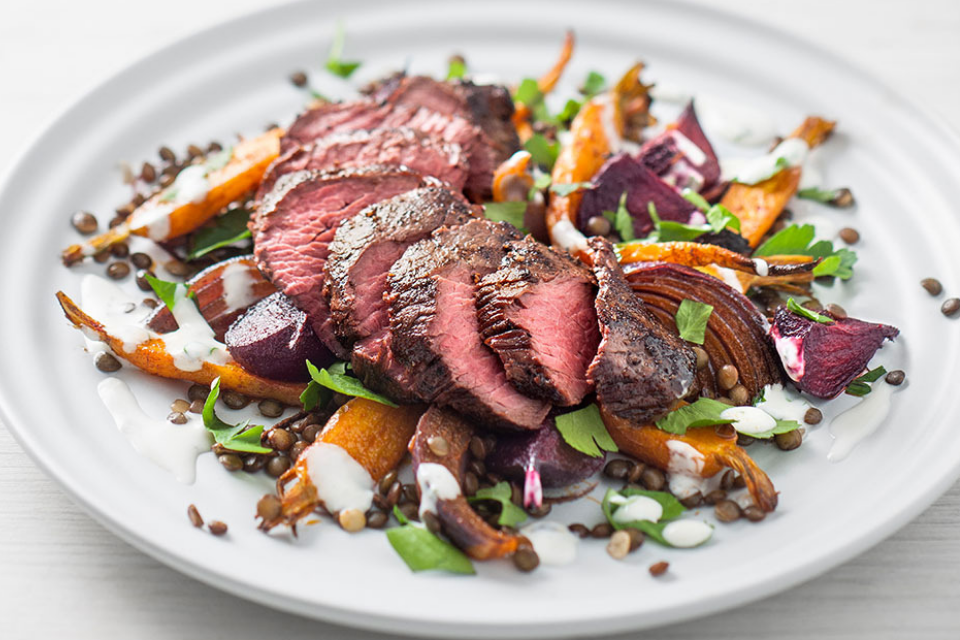 Pavlova has an interesting story because both Australia and New Zealand claim lay claim to the origins of this dish. Both countries claim to have invented the dish in honor of Russian ballerina Anna Pavlova when she visited Australasia in the 1920s.


Nevertheless, Pavlova is an amazing meringue-based dessert that has a crisp crust and a soft, light inside. It’s decorated with whipped cream and fresh fruit. 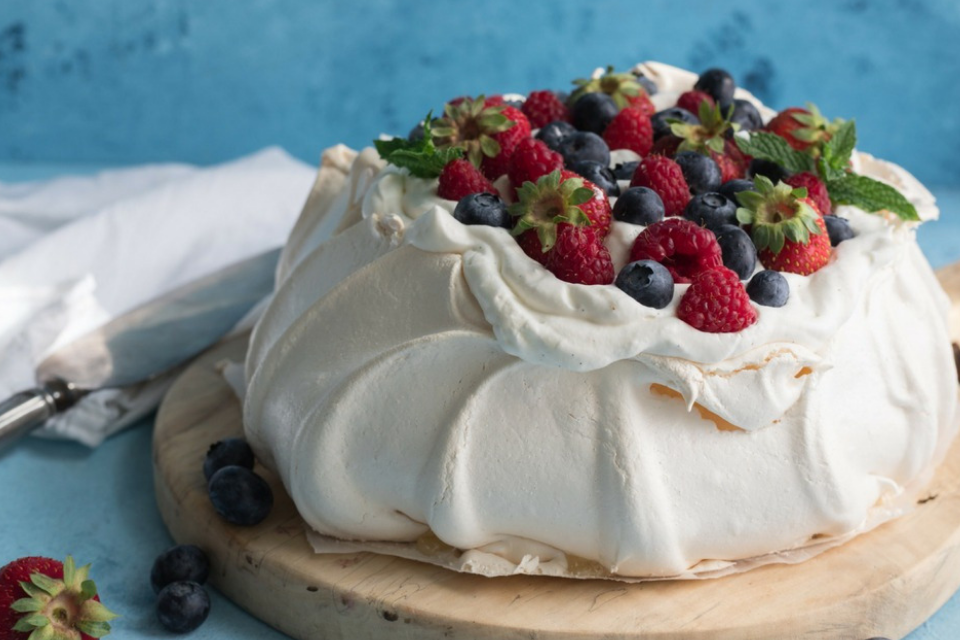 
These are only some of the iconic and interesting dishes that you can find in Australia. Be sure to try some the next time you’re there!