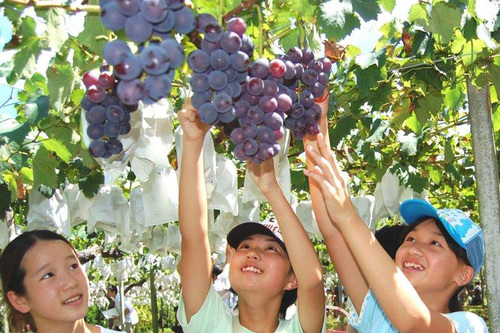 “Vitis vinifera” also simply known as a “Grape” is a delicious form of berry primarily originating from Europe and Central Asia. Grapes were mainly harvested by hand or mechanically and used in the process of winemaking, however throughout the ages, various other forms of products have come into fruition ranging from jams, juice, jelly and even grape seed extract. Grapes have even been exposed to the process of hybridization, resulting in several new species of grape, such as the famous Kyoho Grape from Japan. 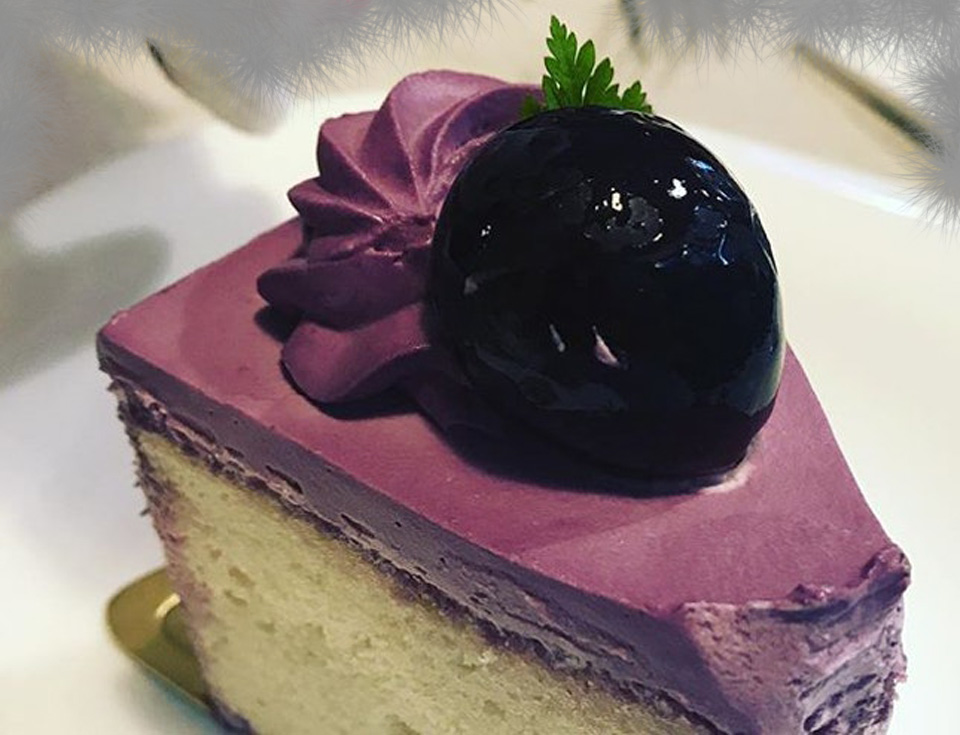 Developed in the year of 1937, through the amalgamation of the American common grape wine and the European fox grape the mere size of the Kyoho grape was outstanding, as a normal grape found in a local marketplace weighs in around 5g per grape while its Japanese counterpart weighs in at 12g per grape, as a matter of fact, this may also explain the name “Kyoho” as it translates to “big” or “gigantic” in Japanese. The appearance of the Kyoho Grape is also unique, sporting a much darker shade of purple skin compared to traditional grapes and even having a much less acidity while still being ever so sweet. The creation of these grapes have been strictly controlled in Japan, mostly being made into groups of 30-35 (400g-450g), this is due to the fact that having any more than this set number of grapes per group will cause some of them to lose their precious color along with its sweetness. Furthermore, the Kyongbuk province, situated near eastern Korea has the largest area planted for grapes, closely followed by Chungbuk, Chungnam, and Kyonggi. 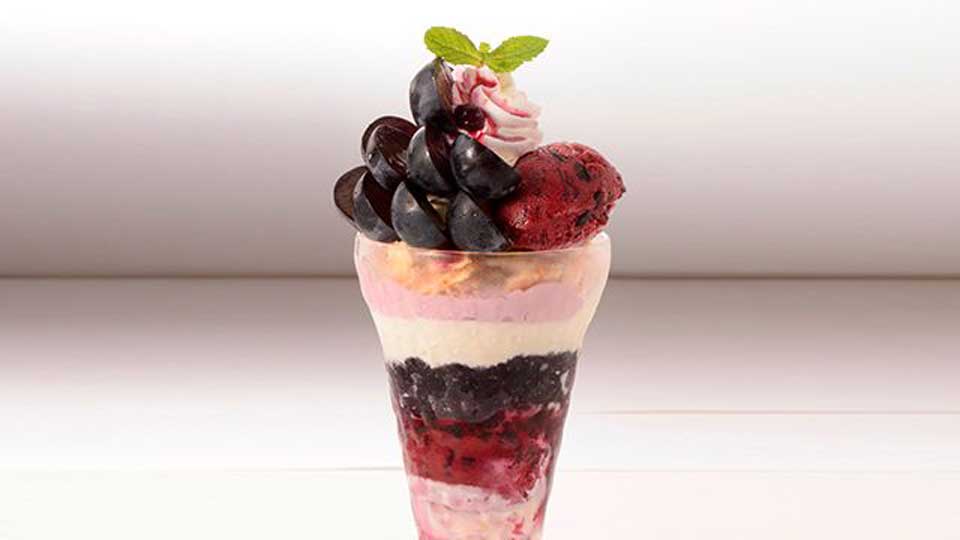 Kyoho Grapes are typically consumed as is or some may even peel its dark skin off before consumption; however that would depend entirely on one’s personal preference. But the sheer price of these grapes, usually ranging from 1.1million yen or 10,800USD per bunch, mainly see being used as expensive and decorative toppings in fruit parfaits or other extravagant deserts or even as fillings in others, they have also been featured in during certain seasons and other assortments of ice candies due to their ever so sweet flavor and taste, and even sometimes given as gifts during special occasions.

As one of the most popular fruits in Japan, it would only be natural to feature them in various forms of candies, however these grapes contain exceptional nutritional value as they are an excellent source of vitamin C, potassium and dietary fiber along with several other nutritional benefits, further studies have shown that eating a fairly high amount of these plant-based foods help decrease the risk of obesity and overall mortality, hence allowing them to be dubbed as a “superfood”.