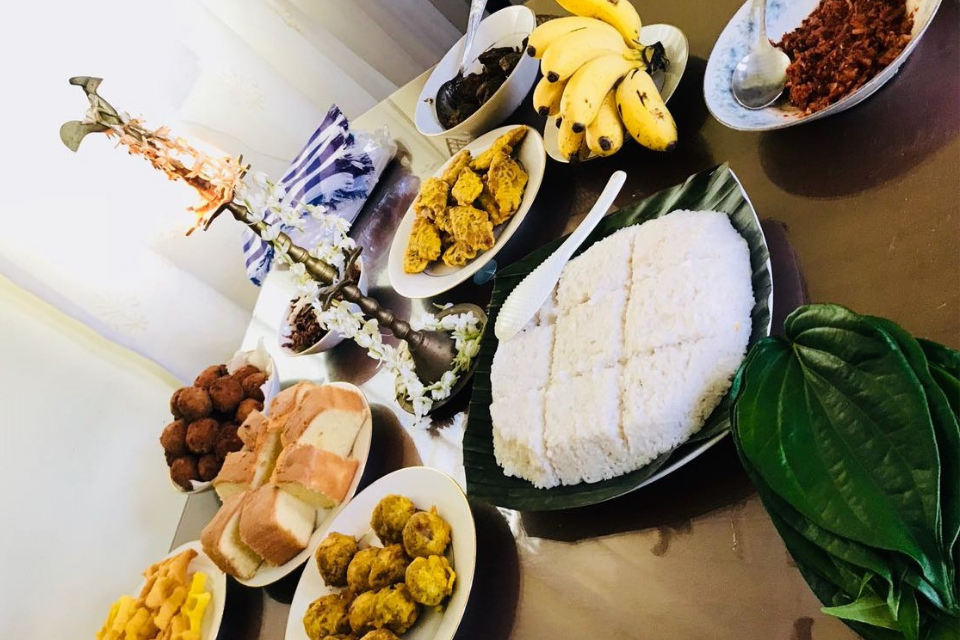 It’s that time of the year again!

The singing of the Koel heralds the season of Sinhala and Tamil New Year in Sri Lanka. Everyone celebrates the new year on the first of January, as do we, but this occasion is a traditional one.

As with all special cultural occasions, the Sinhala and Tamil New Year comes with a host of ceremonial dishes. Let’s explore some that are very popular among Sri Lankans. 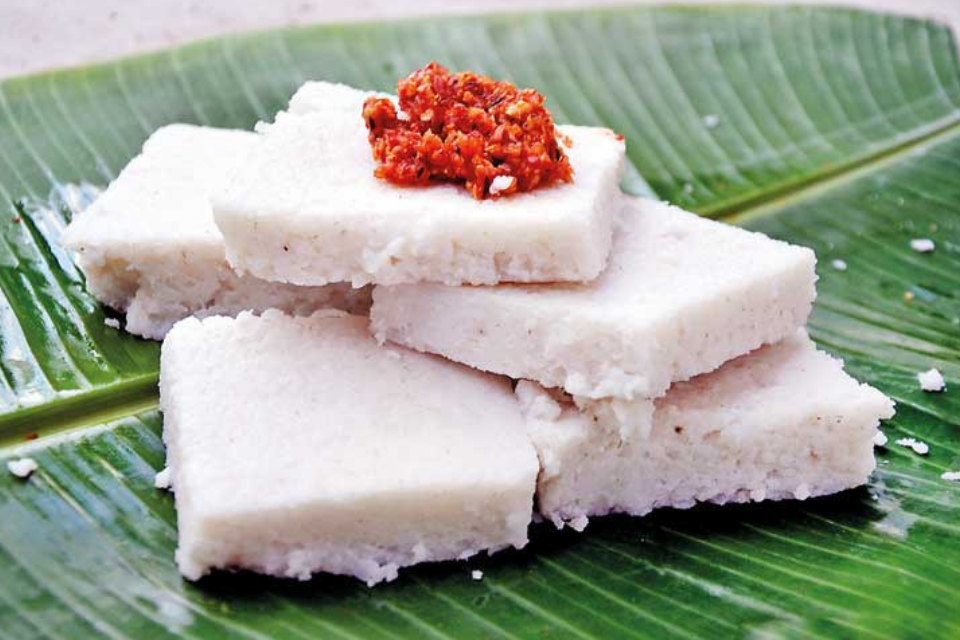 The mandatory dish in any home that celebrates the new year. This staple dish is a heavenly combination of rice and coconut milk traditionally cooked in a new clay pot. 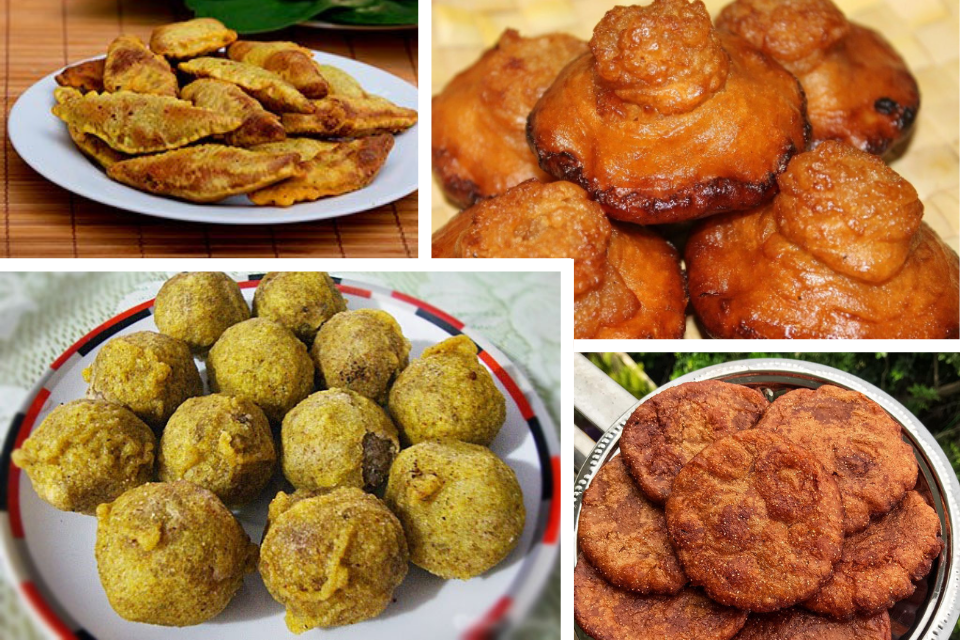 Kevum, or Oil Cake, is a sweet snack made from a combination of kithul treacle (made from fishtail palm), rice flour and coconut milk. However, there are various different varieties of Oil Cakes known as, Mung Kevum which is made from Maash, and Narang Kevum, another popular variant which is made with a coconut centre caramelized with treacle and spices, coated in rice flour paste and deep fried. At least one of these variants will always be available at every home during celebrations. 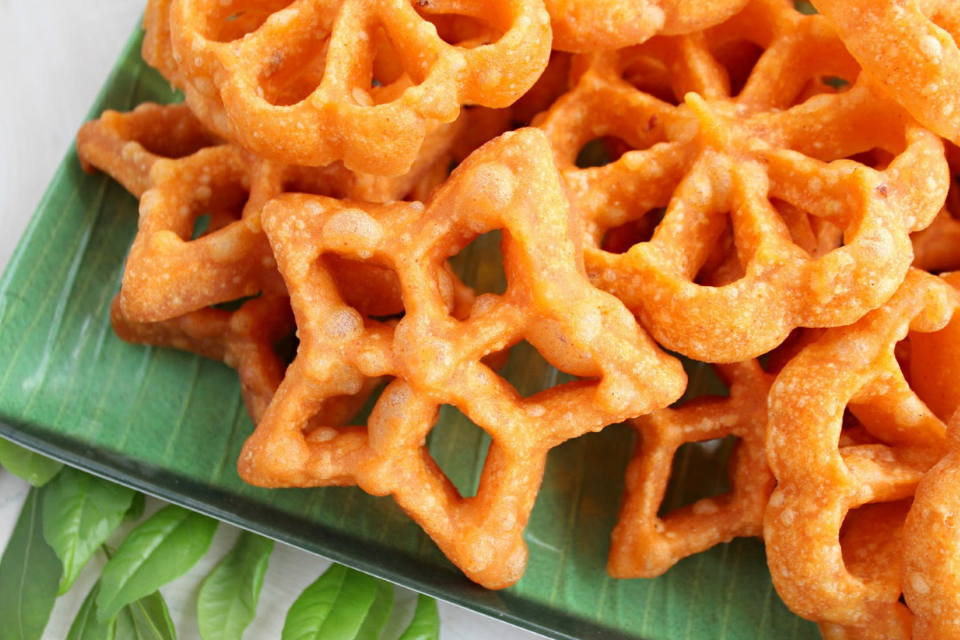 This is one of the non-sweet delicacies that can be found at the New Year dining table. It is made by deep frying a batter made from rice flour, coconut milk, and turmeric. A mould is used for the signature ‘Kokis’ shape. 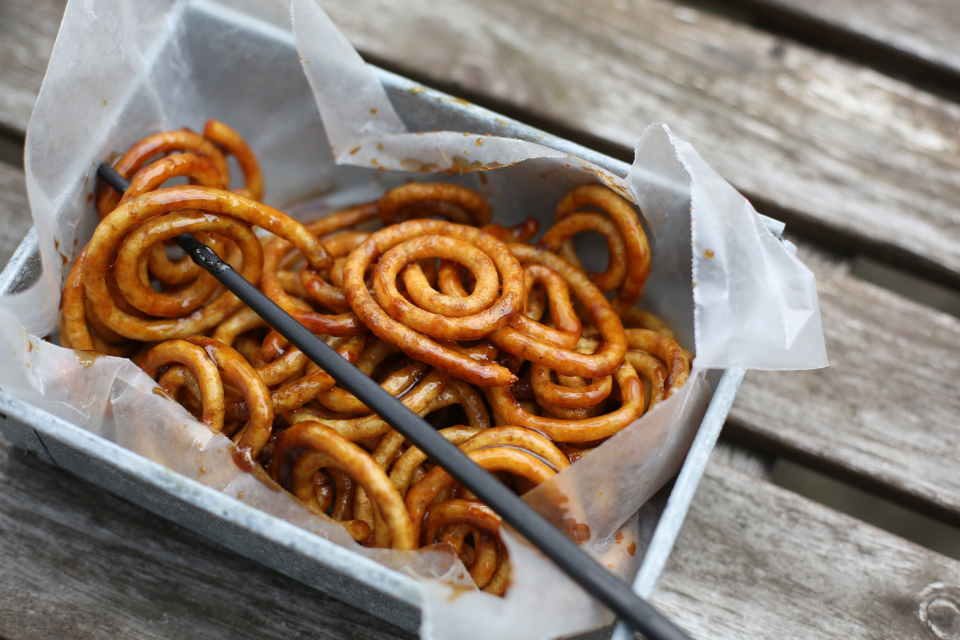 This is another sweet fiesta made by deep frying a batter made from white lentils, rice flour, and coconut milk, and soaking it in a sweet syrup generally made from treacle and some spices. 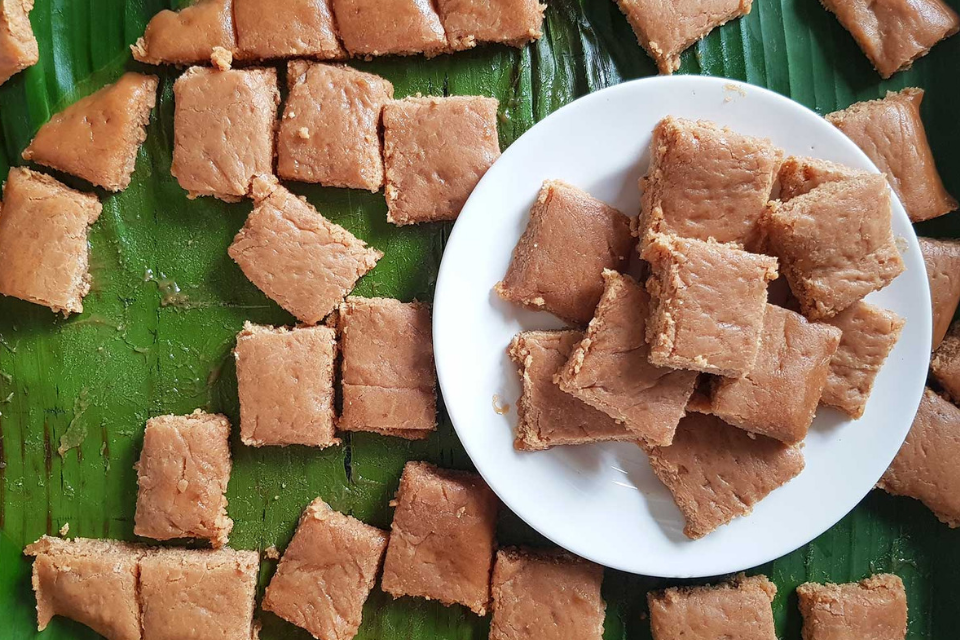 This is another sweet snack made from a combination of boiled and mashed potatoes, sugar and a bit of cardamom. Cashew nuts are sprinkled for extra taste.


The host of different dishes that the New Year Season brings is truly amazing. If you are Sri Lankan, you might have tasted all these dishes at least once. If not, this is the best time to try them out!